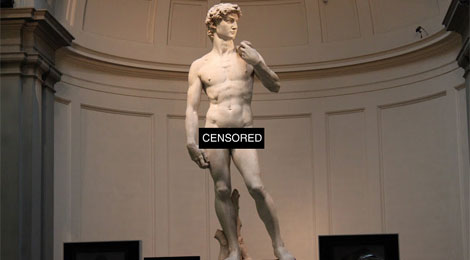 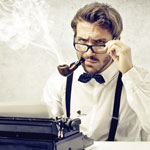 “If you dress up pretty on the outside, you can be as much of a whore on the inside as you like.”

I’m not sure it’s such a great idea for Amazon to encourage their book blurbs to hide the fact that stories might be of an adult nature when the whole point is that people are concerned that younger impressionable readers might accidentally stumble on a book that has adult content.

I’ve dealt with the blacklisting either by uploading new covers or re-publishing titles. Anarchy of the Heart remains blacklisted on Amazon as a complete novel, which is why it’s now also available, un-blacklisted, as three separate volumes. Why was it blacklisted? Because it had the word “menage” on the original cover.

Oh, an author could fight against the machine in the name of free speech and anti-censorship, but really it’s just not worth it. Selena Kitt herself has fought magnificently for the genre over the years, but ultimately comes to the conclusion that “if your goal is to get your book in front of the largest number of readers… it’s best to play the game”.

So we tone down our covers, and it’s a shame because it means we’re all steadily moving towards the exceedingly dull shades of gray covers that the major publishers are using as a desperate ploy to woo Christian Grey fans.