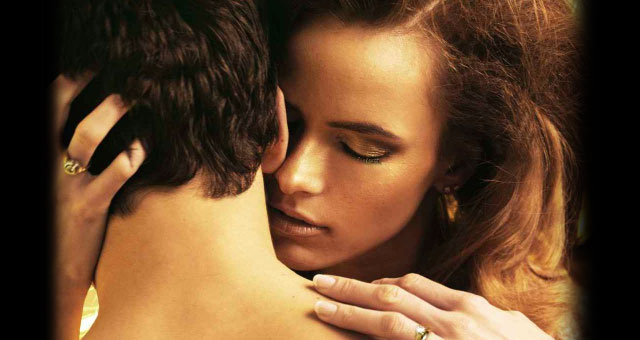 It’s the story of a bar owner who stumbles onto the concept of wife-sharing quite by chance, but as he decides to pursue it and introduce it to his wife, he finds himself losing control in a shocking manner. While he finds the idea of his sexy other half straying into the arms of another man a thrilling prospect, he is taken for a ride by a machiavellian villain who could just wreck everything, including his marriage.

I’ve become a big fan of Kenny Wright this year following the superb Just Watch Me, but this has been my favorite so far. I couldn’t put it down for a moment, and as I read the second half, I swear I was shaking a little. Once again, wonderful characters, particularly the villain of the piece, great pace and slick writing, with a fully satisfying ending.

At all good e-bookstores via KennyWriter.com