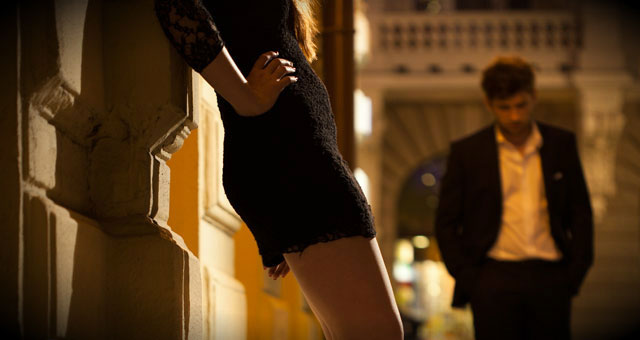 Available for pre-order: A Killer of a One Night Stand – The Complete Box Set

>Pre-order your copy here »
The story charts the journey of Jonah Fielding, who embarks on a risky strategy to try to uncover the murderer of his brother after the police investigation draws a blank. 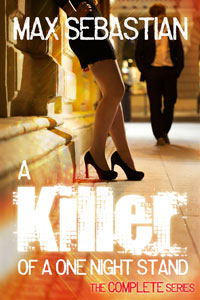 Jonah’s one lead is the knowledge that on the night of his death, Nate went out to meet a woman he met through an online sex dating website. As a result, Jonah himself begins a series of one night stands through the same website, hoping to draw out the killer himself.

The story is something of a tale of self-discovery for Jonah, as he dips his toe in the darker side of London’s online dating scene, and in particular uncovers a trail that leads him into the world of wife-sharing and extra-marital affairs.

And, as the serial killer continues to murder young men, Jonah’s pursuit puts him in serious danger of ending up one of the victims himself.

This is a 645-page murder mystery with plenty of salacious and sordid sex, originally published as six episodes between July 2014 and April 2015. Pre-order your copy from Amazon now, and it will be automatically sent to your Kindle or Kindle app once it is officially published on August 6.

The complete A Killer of a One Night Stand will also be available to borrow through the Kindle Unlimited service.