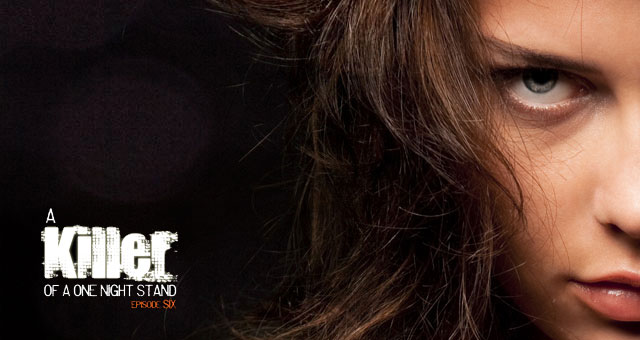 Coming Soon: A Killer of a One Night Stand #6 (Season Finale) 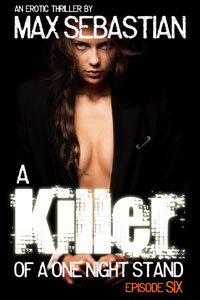 It all comes down to this. The investigation reaches its conclusion, and a murderer is revealed. We’ve seen a few twists along the way, and there’s more twists to come in this final episode.

The first draft came in at 45,000 words, so it’s a little longer than previous episodes, tying up loose ends, bringing resolution to the mysteries presented so far.

The plan is to put this episode out as an ebook on Amazon, as with previous episodes, and then there will be a box set hopefully not too long afterwards, available as an ebook and probably a paperback, too.

Apologies for the delays, but not too much longer to wait now.

Thanks, as ever, for supporting this project,