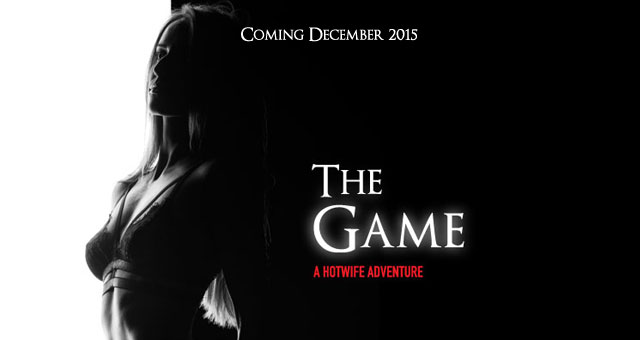 Can you believe the year is nearly over?

It’s been a while since my last update — apologies, life got in the way again. In this case, I’m due to welcome my second child into the world in the next few months, so things have been getting hectic. Not least with my first child, who is rapidly turning into Calvin from Calvin & Hobbes.

So, I’m way behind where I hoped to be having hinted producing a sequel to She’s a Star at some point by the end of the fall. I’m looking at first quarter of 2016 for that particular book now, hopefully, although as mentioned already, I have some bigger priorities in my life.

But, I have been writing in the last three months, and it looks like my next book should be available on Amazon on Tuesday (December 22), all being well. 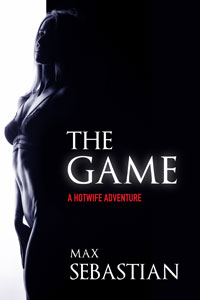 This new story is quite a long one at about 90,000 words, and a fun one for me to write. It involves a married couple who are comfortable snooping into each others’ lives, since they are both journalists and don’t believe they should really have secrets from each other, although they often don’t have time to tell each other everything going on in their lives.

When the husband reveals his fantasy for sharing his wife, there’s one condition: that she share all the details of any encounters she has. Only, the wife doesn’t find the prospect of discussing sex particularly comfortable.

But what if she gave him some clues as to what she was doing? Perhaps he’d enjoy merely knowing she’s being naughty — but perhaps he’d be able to play the Game so well that he’d get to see what his wife was up to with other men.

More details of The Game, and a link to the Amazon page (when it is published) can be found here » 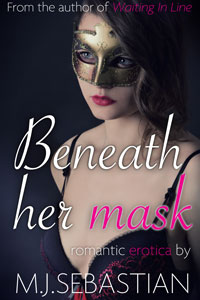 So, available now is a novella entitled “Beneath Her Mask”, which explores the fantasy of a masked ball, and the fun two people could have not without worrying about their actual identities. In this case, the setting is a college where the two people in question can ignore established social hierarchies for that one night only — and explosive lust from that one night soon gives rise to powerful feelings for each other…

Elsewhere, if you’re looking for some hot reading as the year comes to an end, I would fully recommend the latest story from Kenny Wright, Training to Love It 2, the latest scorcher by Kirsten McCurran, Domestic Bliss, Ben Boswell’s welcome ray of sunshine in the middle of winter, Annual Leave, and Arnica Butler’s excellent Ela’s Performance.

All being well, I’ll be back on Tuesday to alert you to the publication of The Game, but until then, I hope you all have a very enjoyable festive season.