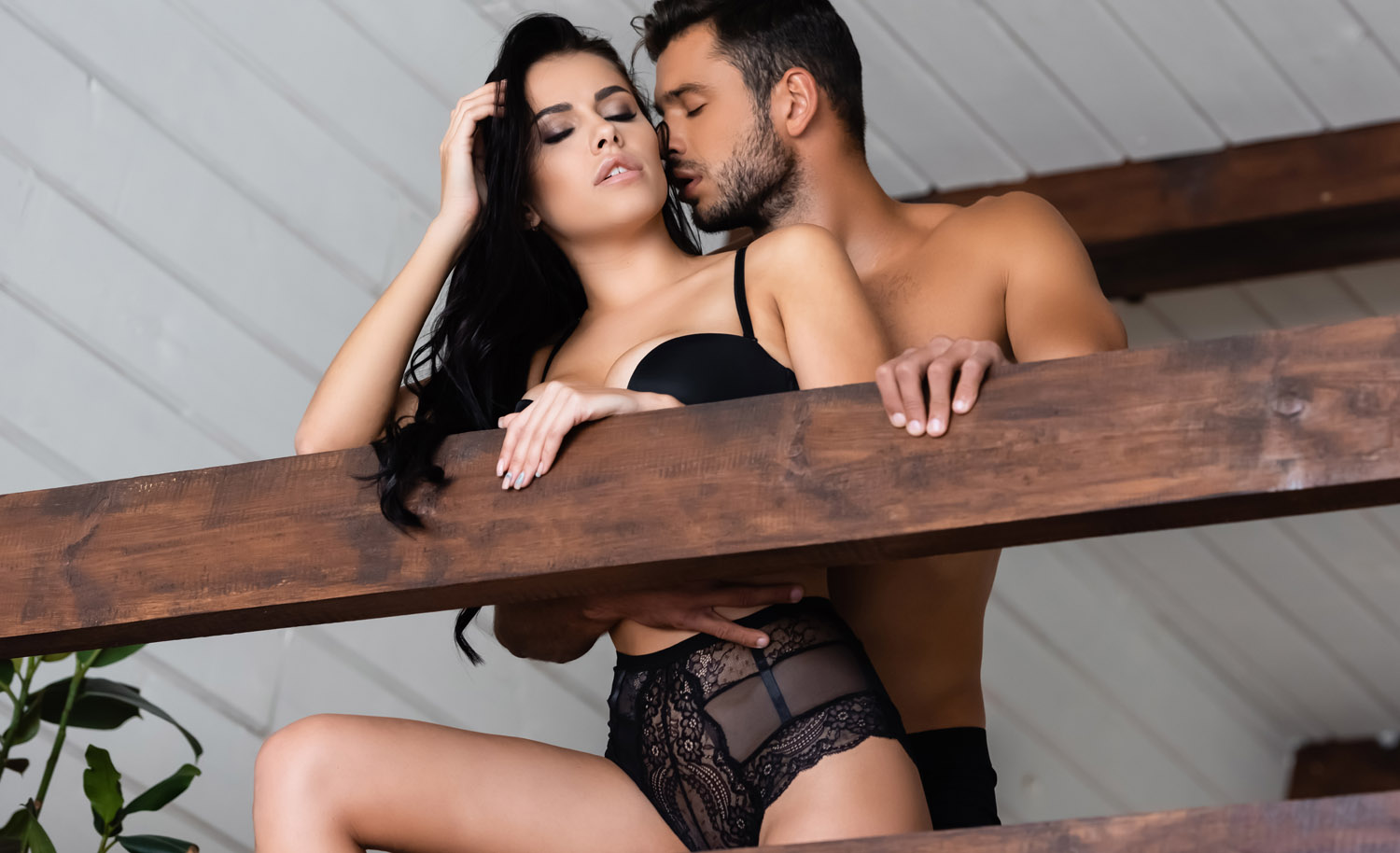 I left it with the possibility of continuation until last November, when I had another look at it. I liked the characters and the situation, and wondered if resuming the story on Medium might work–serializing it with weekly additions.

A few people have said there are readers out there who enjoy a serialized approach to stories, so I was intrigued.

For my existing readers, though, I think it has also meant being able to keep up with my latest story while it’s being created.

I’d done a kind of serial before — A Killer of a One Night Stand — except that Killer involved a series of novellas, around 25,000 words each. Those came out once a month, albeit with a few delays here and there.

All in all, I have to say it’s been one of my favorite stories to write. I enjoyed the characters and the situation, but it was quite good to get a new episode out each week. If you’re an erotica writer, you might like to try it — it’s very motivating to have rigid deadlines like this. I ended up writing a few episodes ahead of what I was publishing, but that deadline pressure was still there.

I think the serialization made this story a little different from my usual novels. The weekly release schedule meant it felt like there needed to be some kind of sex scene at the very least every other week, so the rhythm of this book as an erotica story has been quite different to my previous long-form stories. I’ll be interested to see what you think about that.

The results of serializing it on Medium was that it attracted far more readers than individual short stories ever did, and even ended up with Medium naming me one of the website’s top writers for fiction.

So, it definitely makes me want to do another serialized story on Medium soon.

Anyway. If you haven’t started the story yet, you can read it on Medium, here >>

If you’d like to become a member of Medium, you can help support my writing by using this link to sign up. I’ll get a portion of your membership fee, and that won’t cost you any extra.

Of course, those of you who mostly read ebooks, you’ll be able to get the full novel in the usual places, although you’ll have to wait until February 1.

You can pre-order it on Amazon, here >>

If you don’t have an e-reader, you can use one of these links to pre-order: Apple Books | Kobo | Barnes & Noble (Nook) | Smashwords

I will be putting a paperback version together, it just takes me a little longer.

Well, I hope you enjoy the story–let me know what you think once you’ve finished it!