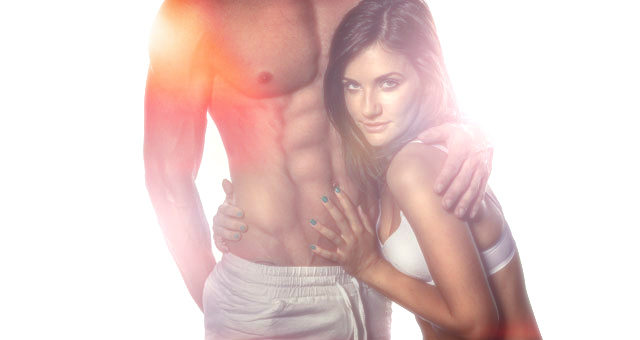 New for 2015 — Max Sebastian in paperback

I have a sequel to What’s Mine Is Yours now very close to completion, and some readers are also awaiting the imminent arrival of the final part of the murder mystery, A Killer of a One Night Stand. It will be available soon.

This year I’m also branching out into producing paperback versions of my ebooks. It will take time to get them all out there, but the first one is now available: My Wife, The Seductress. They’re more expensive than ebooks because of the physical production process, but I’ve been quite impressed by the quality. 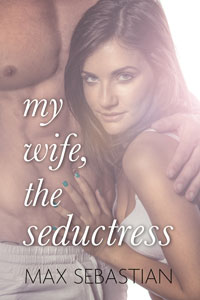 The eagle-eyed among you might have noticed a change of cover for the book, and that’s simply because the original image was suitable for the ebook cover, but not for a physical book cover for design purposes. The ebook cover will change to match the paperback.

If you’ve not read my wife-sharing short story “Playback”, you’ll also now be able to get that as a free bonus story when purchasing My Wife, The Seductress — both in the ebook and paperback versions.

The plan is to put out my other titles as paperbacks steadily through the coming weeks and months, to give readers the choice.

Lots to come in 2015, I’ve probably mentioned before. What’s Yours is Mine (the aforementioned sequel) should hopefully be out very soon, and Killer Episode 6 not long after that.

After that, other potential stories waiting to be written include The Game, a story about a husband and wife who turn the wife-sharing fantasy into a game, where the husband has to follow clues in order to be involved in his wife’s consensual infidelity (otherwise he’ll miss out on wonderful experiences).