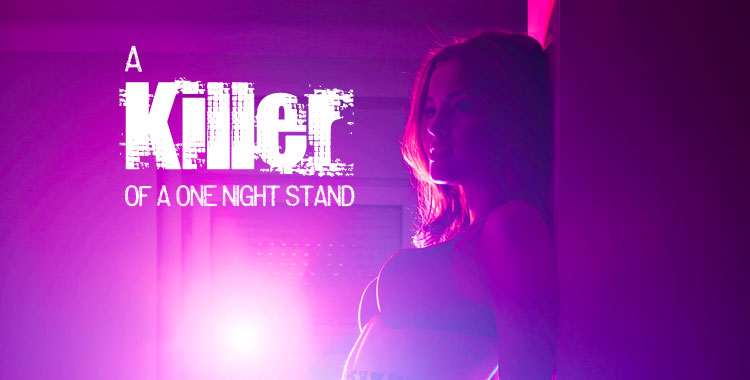 New eBook: A Killer of a One Night Stand – Episode One 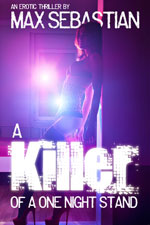 Set in the city of London, A Killer of a One Night Stand follows quiet academic Jonah Fielding, whose beloved brother is the victim of a female serial killer he believes is hunting her victims through an online sex personals website called “No Strings”.

With the police investigation getting nowhere, Jonah decides to try retracing his brother’s steps by using the No Strings website himself to arrange encounters with the kind of women his brother might have met — and perhaps draw out the killer herself.

Episode One takes Jonah into the darker side of London’s online dating scene, where men and women are not after relationships or commitment — just quick no-strings-attached sex, on anonymous one night stands. Jonah discovers a few initial clues as to who his brother might have met before he was killed, and finds some unlikely allies who may be able to help him in his own personal murder investigation.

This story is a little different from my previous erotica stories, but does touch on many of the themes you’ll find in my other stories. Episode one is about 120 pages long, and subsequent episodes will be of similar length. Episode Two will be available at Amazon on August 1, 2014.

Hope you enjoy it,

More details about A Killer of a One Night Stand »

Episode One at Amazon.com »

Episode One at Amazon.co.uk »