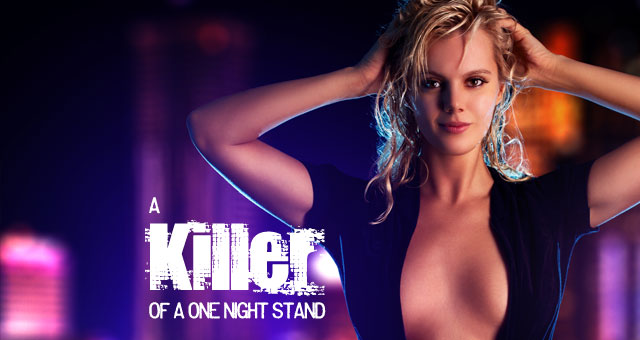 If you haven’t caught Episode One, you’ll naturally need to start there, but with episode two now available the story has reached the size of a novel, so you have plenty to get your teeth into. Episode Three will be released at the start of September.

This is a story for those who find the concept of insatiable wives and wife-sharing interesting, and who like a good murder mystery.

Jonah Fielding must discover the hidden secrets of his murdered brother, who had a particular thing for one night stands with married women, before one of them ended up killing him. With the police investigation going nowhere, and the serial killer continuing to murder young men who Jonah believes have been using the same dating site to meet married women for one night stands, Jonah begins using the dating site himself in the hope of tracking down the killer. 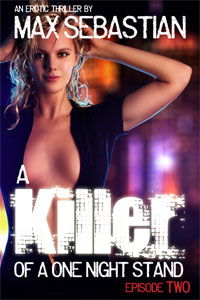 Episode Two sees Jonah learning the reality of his brother’s dating habits — not just a string of women, but a string of married women. He discovers that many of the women using the site may be doing so with their husbands’ full knowledge and approval. And he even gets involved in some wife-sharing situations himself in his continuing search for the killer.

There’s some possible romance in here, too, as Jonah finds himself affected by some of the women he dates, and perhaps some he doesn’t get to.

Meanwhile, Jonah must face up to the potential danger from his decision to get involved with the murder case in such a way — not only from the killer, but from dark forces that seem to want to intimidate him, to force him to stop his personal investigation.

Episode Three will be available at the beginning of September, following Jonah as he gets deeper into the world of wife-sharing, with his activities getting him in trouble with the authorities, and attracting the unwanted attention of the press. It also finds Jonah questioning his friends-with-benefits relationship with his pretty blonde assistant, Emma, as the possibility of her dating other men starts making him have unexpected feelings for her…

Enjoy the story, and have a great August. More stories on the way…

More information about “A Killer of a One Night Stand” »

Buy Episode One at Amazon »