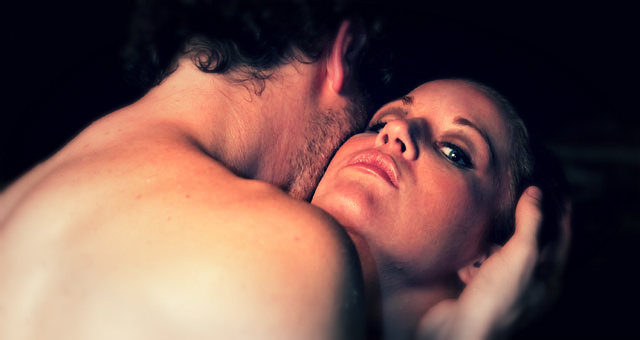 I sometimes forget how much fun it can be writing short stories. You can take an idea and just run with it, examining a particular moment in the lives of the characters involved, instead of being overly concerned with the development of those characters over time, and through a course of events.

I always enjoy reading good short stories, too, since you can dip into the experiences of characters for just a short time, and then move on to the next, and if it’s done right the story will drive the imagination of the reader to fill in the gaps, either in the back story of those characters, or in what happens to those characters following the end of the narrative itself. 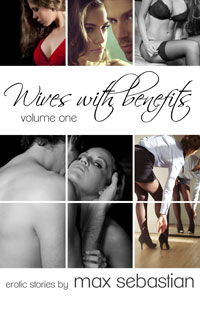 I had been planning on writing more short stories in the last 12 months, but I tend to go with whatever I’m inspired to write at the time, and recently I’ve been waylaid by longer projects, not least my murder mystery serial, which will be completed very soon after more delays than I’d prefer.

But, I will be writing more short stories in the wife-sharing field this year, not least because they’re fun to do, even if they don’t tend to be quite as popular as the longer works. So to get going again, I have a new short story out — A Wife’s Opportunity — and it’s within a new collection of the wife-sharing short stories I’ve written over the last year or so — Wives with Benefits Volume One.

About 7,000 words or so, A Wife’s Opportunity looks at a moment in the lives of a couple who have already been fantasizing about the possibilities of the wife being free to see other men, and now a big snowstorm presents them with an unexpected opportunity to make it real. The story highlights the fact that even if both members of a married couple are on board with the wife-sharing fantasy in theory, you still have to have the right opportunity to make it real, whether you can arrange it yourself or have to wait for the right person to come along.

More short stories should be on the way later this year, and probably a Wives with Benefits volume two, but right now I’m in the middle of the final episode of A Killer of a One Night Stand, hopefully it will be done by the end of this month.