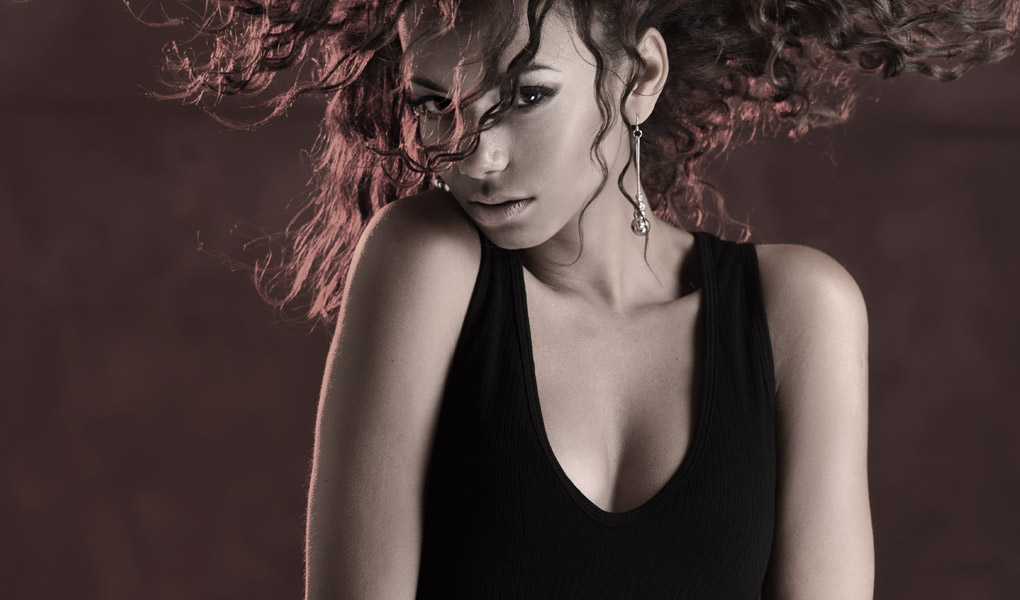 I’ve been shaking some of the dust from my back catalog during the lockdown, in moments when I was unable to do any actual writing. Now the kids have just gone back to school, you might be pleased to know that I’ll have much more time to write, going forward.

But, in the mean time I’ve put out a nice fresh set of covers for my existing stories, re-organizing things a little so that, for example, it’s more clear what’s available on Kindle Unlimited and so on.

I’ve also put out a single volume of my ‘Obsessive’ Trilogy, which has probably been long overdue. Some people to like to have that single volume to hold.

If you haven’t read the separate volumes of Obsessive, essentially it’s about a guy with a very sensitive nose — so sensitive that he finds it difficult to stand being in close proximity to other people. You might realize that would make sex impossible.

Well, the girl he married has always been very understanding of his situation — and the fact that his overly acute sense of smell is intricately connected to a hefty case of OCD. To help him, and allow her to get close enough to him to form a relationship, she keeps herself very clean, to ridiculous standards, but also gives him his space. And on his part, our hero Jens has an agreement with Effie that if she can’t stand the lack of sex in their relationship, she has his permission to have an affair.

Our story really begins when Effie is finally tempted to make use of that agreement. Fate conspires to let Jens know what she’s doing — and to his surprise, her infidelity gives Jens an incredible thrill, he has a kind of sexual awakening. He discovers that his newfound desire for his beautiful wife overwhelms any fears he has about intimacy with her.

I’ve included further notes about the writing of this story within this new edition of the trilogy if you’re interested in how it came to be.

Meanwhile, I’m attempting to give Kindle Unlimited readers some kind of service, since it is just about the most popular subscription service for ebooks at the moment, and some of you have been in touch demanding stories on there.

Essentially, the trouble is that for an author to put out books on Kindle Unlimited, Amazon requires them to agree not to distribute those books anywhere else. So while Kindle Unlimited readers might get to read them, those using non-Amazon ebook devices would be unable to access anything other than as paperbacks (via Amazon).

Some of my fellow authors put their stories on Kindle Unlimited for 3 months, and then take them off again so that they can distribute to Apple Books, Barnes & Noble, Kobo and others. I’ve tried that, too. But for new readers on Kindle Unlimited, that means there’s only ever one of my stories available to read on their membership plan.

So, my new strategy is to put my short stories on Kindle Unlimited, while my novels and novellas will be available in all ebook stores. Kindle Unlimited readers can still access the stories, but by purchasing them rather than through their membership. I’ve taken my short stories out of the ‘Wives With Benefits’ anthologies to make them available separately, so that it’s clearer what’s there.

I’m not sure if it’s the best solution, but we’ll see how it goes.

I suppose if non-Amazon ebook readers want to read the short stories, I’ll have to gather some together and put out a paperback. I’m happy to take suggestions!

Anyway! I hope everyone is doing well, considering all the problems in the world at the moment. I’m getting back into the writing now, so hopefully I’ll have some more short stories (for Kindle) and longer stories (for everyone else) very soon. This will include a long story I’ve been writing with fellow author Kenny Wright, which just needs the finale completed and is already at 80,000 words — so that should be available in the next couple of months, hopefully.