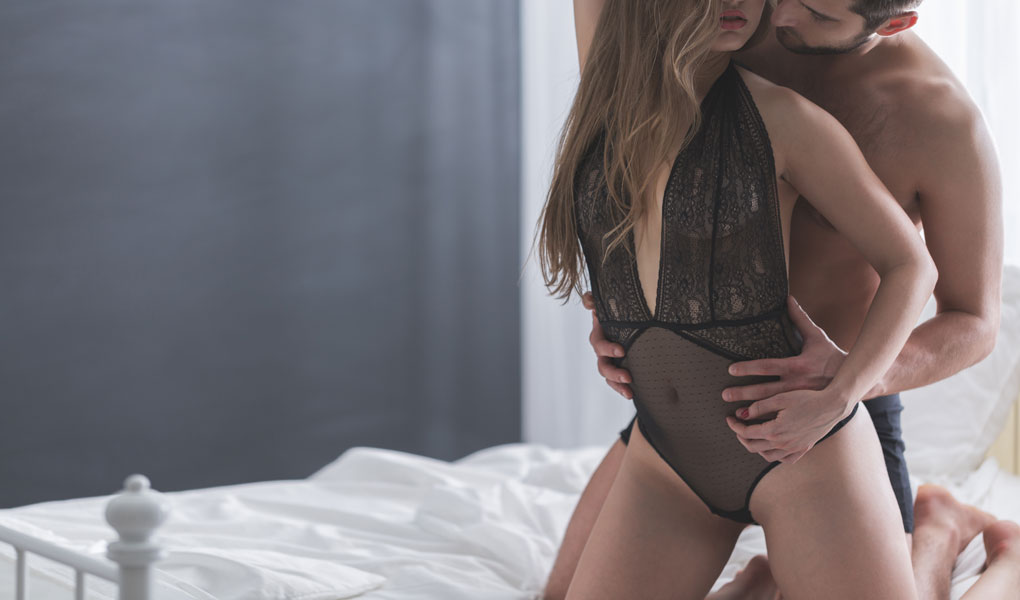 It’s here! Season One of Marriage 2.0 is now available. I do hope you like it, because I’m kind of itching to write Season Two right now.

You can get it here:

This is an anthology series, which means there are various stories about different characters, all linked by a particular theme or idea. In this case, the stories are all about a new kind of marriage therapy service, or counseling program, called Marriage 2.0.

Essentially, couples sign up to the Marriage 2.0 service when their relationship is in trouble, if something is lacking in their marriage, or even if they’re simply after a little extra adventure in their lives.

In Season One, we have the story of a billionaire who is tempted to take a mistress, because the sex has fizzled in his marriage, but when he finds out about Marriage 2.0, he decides to give it a go, to see if it can help put the spark back into his relationship with his wife. There’s a couple who have struggled to stay positive after being unable to have a child through IVF, who need something to restore their bond. There’s another couple who have already tried conventional marriage counseling, and nothing has really worked until Marriage 2.0.

Season One features storylines in which couples discover the joys of wife-sharing, experiment with swinging, and even delve into the dark delights of cuckolding and secret affairs.

It was a lot of fun to write, and the good thing is about this being an anthology series, if there’s one of the storylines you particularly enjoy as a reader, you can let me know and perhaps we can include a sequel in Season Two.

Let me know what you think!