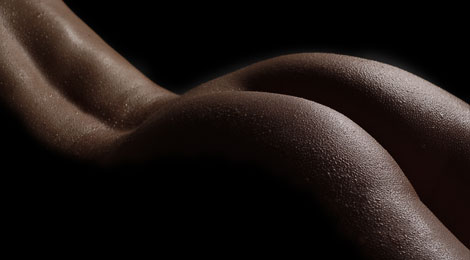 Update: New books on the way…

Excuses, excuses… I have run into a few delays recently, since I have two jobs to juggle along with my role as a stay-at-home dad for a one-year-old who seems to collect viruses from his little buddies like older kids collect trading cards.

But, the good news is that while I haven’t prioritized my blog, I have continued my writing, so the fruits of those labors should not be too long in coming, I hope. I even have the covers pretty much ready (see below).

A Killer of a One Night Stand 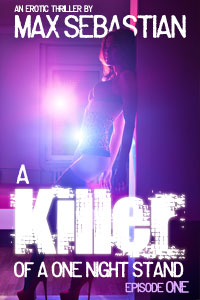 Firstly, after many promises and delays, I’m hoping to publish the first part of my murder mystery serial, A Killer of a One Night Stand, by the end of June.

The story centers around a guy whose brother has been killed by a woman he met online for sex, and after becoming frustrated with the police investigation going nowhere, he decides to investigate himself by getting into the risky online sex dating that got his brother killed. As is my interest at the moment, naturally this involves dating married women, and our hero gets to find out about and explore the concept of wife-sharing, which seems to be at the heart of this mystery.

The episodes will be about 30-35,000 words (around 100 pages) each, and I’ll aim to put out one episode each month starting from the end of this month. I actually have most of the first three episodes written, but some final details to clean up prior to publication.

What’s Mine is Yours 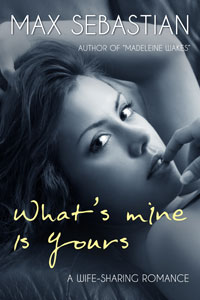 The second story I have on the way is a novel called What’s Mine Is Yours, which is currently around 61,000 words in length but will probably run to more than 75,000 words (over 200 pages) when finished.

This one is a wife-sharing romance, about a guy whose marriage has just collapsed after he discovered his wife in bed with another man, who goes to live with his best friend while he picks up the pieces of his life, and finds himself falling for the friend’s gorgeous wife.

This particular story has been really interesting to write, because it’s really about two guys (the narrator and his best friend) exploring the concept of wife-sharing together, and the way their little experiment changes their lives as a result.

Hopefully, all being well, What’s Mine Is Yours will be out in July.