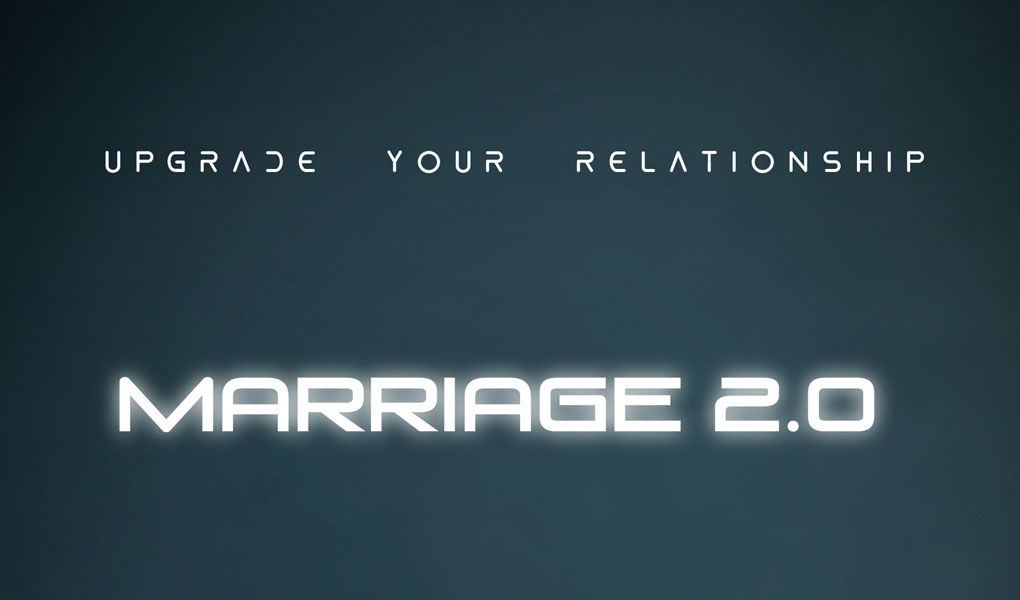 A few people here and there have asked what I’m working on at the moment. Usually, I don’t really like to get into too much detail in case the story runs aground during the writing, as they occasionally do. But in this case, I think I’ll be okay.

The story I’m working on now is a little different than what I’ve done before, in that it’s an anthology series. It’s actually a series of different stories, featuring different characters in each story, but the stories are linked by a certain key idea. On TV, you might have seen an anthology series, since they’ve started becoming more popular – recent examples include the American Horror Story series, Fargo, True Detective, and Black Mirror.

It means, I think, that if one of these stories does run aground, I can simply move on to another and the project as a whole can continue.

The central idea is that a brand new kind of marriage counseling service (called Marriage 2.0) helps couples save or reinvigorate their relationships. The agency uses new technology to test the tastes and preferences of couples taking part, including their most secret fantasies (perhaps fantasies they didn’t even know they had).

The service then creates adventures for the couples to spice up their lives and strengthen their relationships.

I think there’s a hint of science fiction about this series, in the way that technology is used and the adventures created (since nothing like that exists today). But, generally the stories are set in the present day, so it’s only really ‘soft’ sci-fi, if you can call it that. For those not into science-fiction, you’ll probably hardly notice that aspect much.

I’ve now written the first story, which runs to about 20,000 words. Other stories could end up being longer than this, some perhaps shorter, though probably not too much shorter. Long enough to be fully satisfying. My plan at the moment is to release a batch of about three or four stories all at once, when they’re written, as a kind of ‘season one’.

Hopefully season one will be ready in a month or two. Then more will come along in future if the series turns out well.