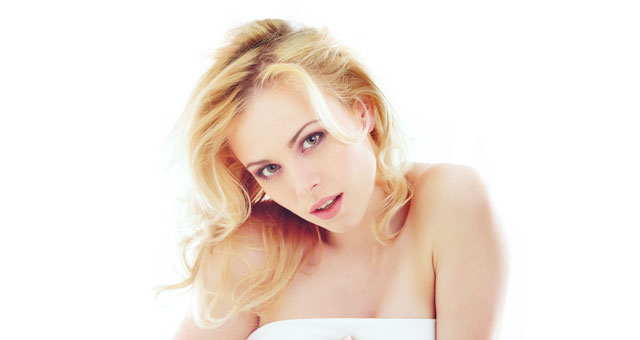 What Do Women Want?

I’m reading an interesting book at the moment, What Do Women Want: Adventures in the Science of Female Desire, by David Bergner. I haven’t finished it yet, but it’s already done its job as a book, and got me thinking.

In the first chapter, the research presented suggests that basically, women don’t know what they want. So what hope the rest of us? Well, to me that’s why women are so interesting to write about, even from my male, unknowing point of view.

Anyway, in this research they basically wire women up to measure their physical response – down there – to various kinds of pornography. Then they also ask them verbally how much they are turned on by what they’re seeing. When men do the test, what they say turns them on matches what their bodies are saying turns them on. When women do the test, however, they only admit to being turned on by certain things — the things you might expect of them — while their bodies state unequivocally that they are turned on by a whole lot of other stuff.

These are average women, randomly selected, apparently. You’d wonder if any of them had certain fantasies or fetishes that might skew the results. But it’s interesting that these women, unlike the male test subjects, either cannot or will not be fully honest about what really turns them on.

The biggest thing that got the women going was gay male sex, apparently, which perhaps explains the predilection in the current women’s erotica for menage set-ups where the male characters are bisexual.

There’s probably plenty of societal pressures going on, making these women feel what they really should and should’t be turned on by, and what they are allowed to admit to. Interestingly, the lesbian test subjects would not admit verbally to being turned on at all by men, though their bodies did not necessarily back that up – it is suggested they feel pressured to be faithful to their sexuality. Gay men had no physical response to women at all.

Well, that mysterious nature of women is fascinating, and probably always will be. 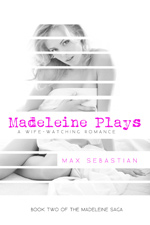 To me, this first book is the most challenging in the trilogy, because these guys have to figure out how to reconnect in their marriage, how to open up, and all the while they’re discovering new things about them and what turns them on.

In the Madeleine Trilogy, at the core of the story is a husband obsessed with his wife and her exquisite, powerful sexuality. She starts by trying to figure him out, because on the surface it seems strange that he could want her to flirt – and more – with other men. But you’ll see if you progress through the trilogy, that this is all about figuring out what drives her as well. And it’s not only Madeleine’s husband who has to figure out what drives her, she has to figure it out as well.