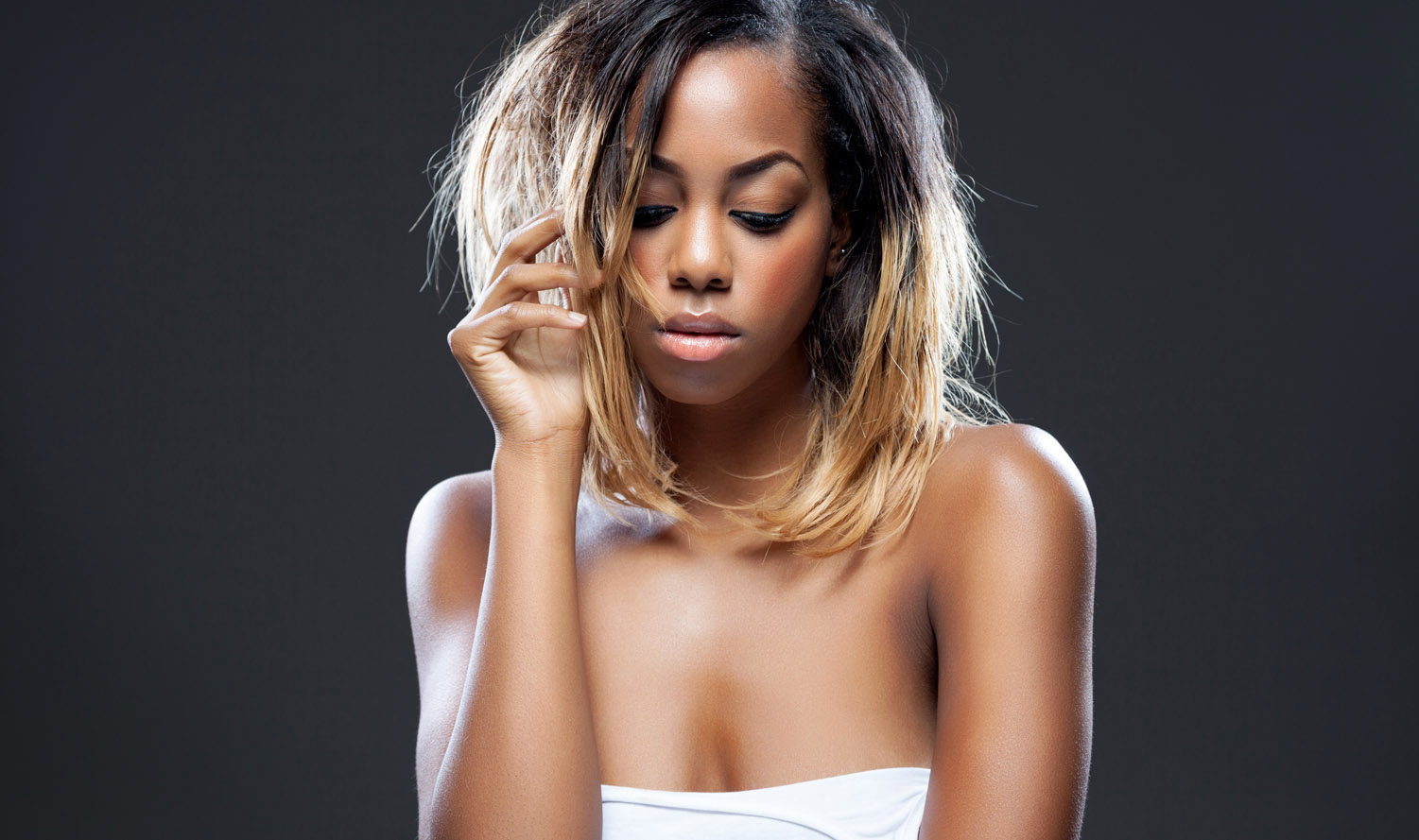 An update on what I’ve been up to recently, and what’s coming up

I’ve been working on my short stories recently, in those scrappy little spare moments in between trying to write Book 2 of my Sharing Her in Lockdown series.

You can take a look at my newest attempt here, either on Medium or as a free download from Smashwords. It’s a little story in which a fanciable female wonders up to a guy in a bar and offers him oral sex. A classic male fantasy, you might say! It has a little twist, I think.

I’m having a lot of fun with these short stories.

I have always had difficulty keeping things short, and although that might sound good to the reader, sometimes I get writing on something and it gets too long and then runs out of steam. It’s a great shame, and no good when you earn a living as a writer, but just shows that an author can’t ever sit back and just go with the flow. We have to work at the craft.

Working on the short stories means I can try out some things here and there, and perhaps lets me see new kinds of stories I might be able to do in a longer form.

The Night She Found Out

One of my short stories that got a little too long will be coming out on November 1 as a ‘novelette’, which basically means something that’s too long to be a short story, but not really long enough to call a novella.

You can pre-order ‘The Night She Found Out’ right now, and it will automagically be delivered to your Kindle on release day.

In that one, I’ve written the story from the perspective of a young wife who discovers (thanks to her best friend’s intrusiveness) her husband’s secret fantasy to share her. It was a lot more fun to write than I expected, and that particular POV gives an interesting dynamic. I’ll probably try that again.

I also have a novelette coming out on December 1, called ‘Conference Season’, which is about a guy whose wife goes away to a lot of conferences each year for her job, and while she’s away the guy fantasizes that she’s unfaithful. And would you know it, one day she comes straight out and tells him she’s planning on sleeping with other guys at conferences from now on.

Sharing Her in Lockdown

Meanwhile, I’m still working on book 2 of Sharing Her in Lockdown (basically the sequel to A Girlfriend For Us Both).

It’s gone through several drafts, unfortunately, as my initial concept didn’t work quite as well as I’d hoped. But, I think I now have a way forward, so hopefully I’ll get it finished soon.