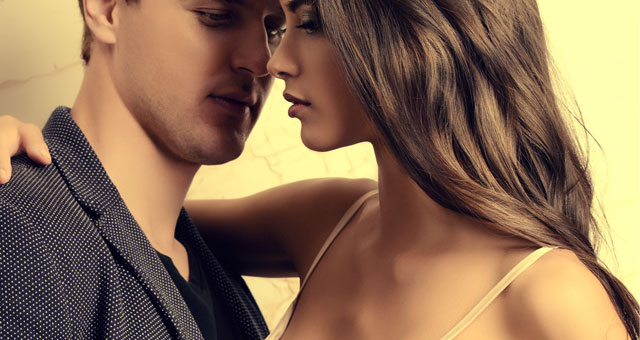 Well, it’s been a difficult second half of 2016, and a notable lack of output from yours truly, so I apologize for that. It turns out that a second baby is a huge amount more to take on than I’d ever realized, and when some significant challenges hit, my writing time was the first to be cut since I’m the designated stay-at-home dad. So, sorry I’ve not been able to provide many updates recently…

Anyway, hopefully things will improve in 2017. Starting, it appears, with the publication of my first collaboration with the masterful Kenny Wright, which should arrive very soon. 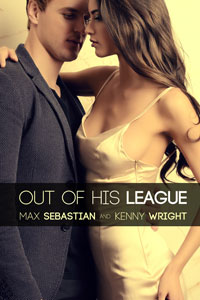 It’s called “Out of His League”, about a man who has developed a sense of paranoia that his beautiful wife may be cheating on him. It’s already threatened his relationship with her once, but now as he witnesses her getting close to an old friend who has recently come back into her life, he starts to find the prospect of her committing adultery as something of a turn-on.

So now the story is complete, we’re just going through the edits and re-write stage, and then it will go out to beta hopefully in the next week or two for publication later in January.

After that, I have a few hot little stories currently in pre-production, and my longer story Alice Through the Looking Glass has undergone a re-write, hopefully that will emerge fairly soon. It’s been a tricky story to get right, but I think I’ve now cracked it. More details on that when I get a little more time.

So, later in the year there will be hopefully more collaborations with Kenny Wright, as that has been an enjoyable experience, and there will be more short story collections with my esteemed fellow authors Kirsten McCurran, Ben Boswell, Arnica Butler and of course Kenny.

Anyway… Happy New Year and as ever thanks for reading!