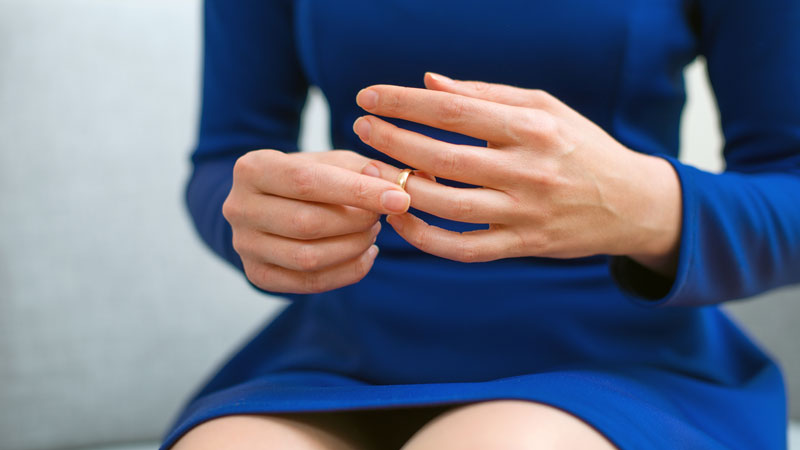 I hope you’re all well, and coping with the completely crazy way the world is going. My thoughts are with you if you’re dealing with sickness or grief right now, or if you’ve lost your job, or if you’re a key worker or healthcare professional dealing helping to take care of stricken people.

I just thought I’d post an update to let you know that I’m working on some new stories, they just haven’t quite got to the end yet.

It’s been a few months since my last story, and I had hoped to put out some shorter stories while I work on the second season of ‘Marriage 2.0’, but the stories I’ve been working on have run too long, so nothing’s been ready to put out yet. Hopefully I’ll have something out in April, although I can’t guarantee anything since we’ve been self-isolating in the last week or so, since someone in our household has had a cough (not the virus, as far as we know, but there’s no access to testing around here), and schools officially closed down on Friday anyway.

I do have about 33,000 words written on a story called ‘Her Secret Life’, which I’m now fairly confident I’ll be able to complete in the next few weeks. It’ll most likely be novel-length, since it’s already getting past the novella stage, and the story is only just warming up.

It’s a story about a fairly ordinary suburban husband who is suddenly emailed a clip showing his wife sleeping with another man.

The story sees the man initially react with horror, before he starts to realize that he’s more turned on than angry about his wife’s infidelity. But rather than confront her about it, he seeks to find out more, and finds that he’s enjoying finding out more a little too much to actually want her secret life to come out into the open.

It’s quite a fun story, so far, involving a wife secretly using Tinder, and a husband who finds her there, and through a fake profile even manages to talk to her about what she’s up to through the Tinder app.

A lot of my stories seem to examine the communications between spouses where some kind of infidelity (consensual or otherwise) is involved, and this is definitely no different in that respect. However, the dynamic involving Tinder is quite new, and it’s been interesting so far.

Anyway, meanwhile, I have also been working on Marriage 2.0 a little here and there, so once I’ve got ‘Her Secret Life’ out there, I’ll be steaming ahead with that.

I’ve also been working a little on a story with Kenny Wright, so we’ll see how that one goes, as well. It’s a good one, it just might take some time given how busy Kenny and I have been recently. Oh, and if you haven’t already started it, check out Kenny’s new series, Bull’s Eye — it’s fantastic.

Stay well, and stay indoors if you can!