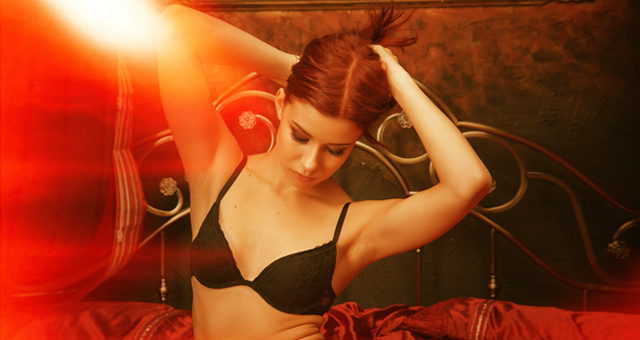 This series definitely started as something of an experiment, and one thing I’ve learned is that the monthly deadlines have not been quite as easy to keep to as I’d hoped. Although, five episodes in six months is not too bad in my view. 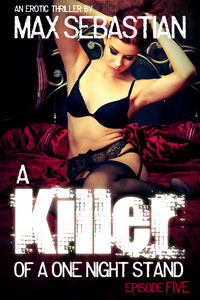 The good news is that Episode 5 is now written, and entering the editing/beta reading stage, which shouldn’t take too long. And, about half of Episode 6 is also written, so it shouldn’t be too long before the concluding part of this serial is available.

Episode 5 sees our investigators learning more about the secret “Network” that appears to connect the murder victims, and comprises some kind of secret wife-sharing community. Is the Network involved in something more than just the innocent enjoyment of marital non-monogamy, though? A series of coded messages could be evidence that it is.

Episode 6 will then conclude the story, and I’m hoping that if all goes well it will be available at the end of January. The plan is to put out a Complete Season omnibus edition once the whole thing is out there.