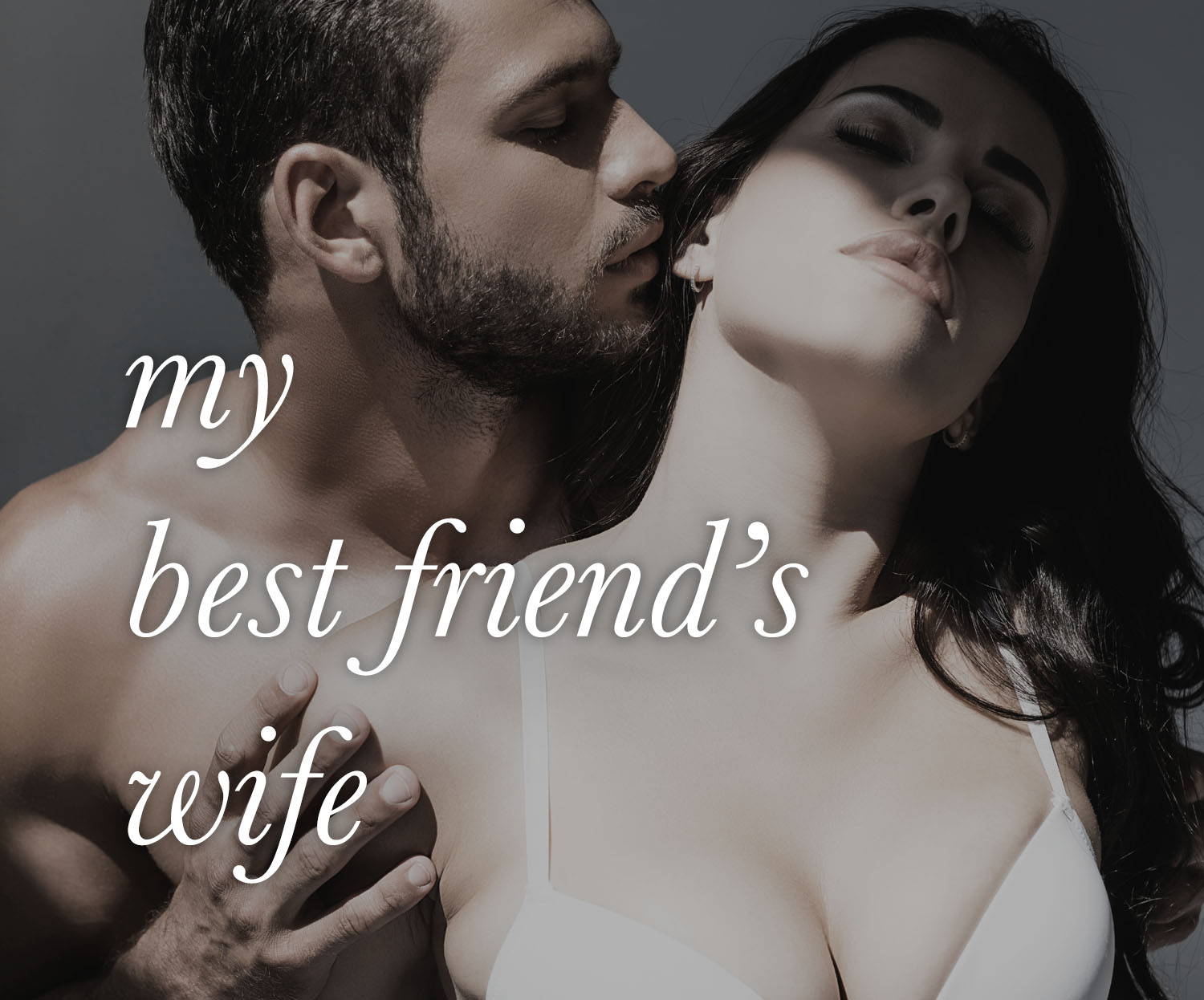 Episode 2 is now available, for almost-free on Medium.

Right around the time I started taking a look at the possibilities that the bloggin/publishing platform Medium might offer in terms of drawing in new readers–way back in summer 2020–I wrote the first part of what was intended to be a much longer story.

This was orignally entitled ‘My Best Friend Asked Me To Have An Affair With His Wife‘, a title that was in the style of a blog post, the kind a real-life sex blogger might write.

That first part didn’t even have any sex in it (boo to that!), it was just intended to be a kind of introduction to the longer story, which would have jumped into some sex fairly soon.

But, it was a lot of fun to write, and I liked the characters, and did want to come back to it.

You can read Episode 2 of the story now on Medium [and Episode one is here]. The whole story is now using the shorter, more fiction-style title ‘My Best Friend’s Wife‘.

The story is about a guy whose best friend asks him to have an affair with his wife.

Freddie is writing a novel about a character who suffers the infidelity of his wife, and so Freddie wants to feel something of the pain his protagonist is going through. So he asks his best buddy Jim if he would be so kind as to start an affair with his lovely wife, Anna.

Episodes for My Best Friend’s Wife are each about 3,000 to 4,000 words long, and I’ve already written episodes 3 and 4, which will go up on subsequent Mondays (November 21 an 28), to keep my whole Medium experiment ticking along nicely.

The plan is that once the story is complete, I’ll put it out as an ebook (and paperback if it’s long enough) as normal, in all the major bookstores. That way, I figure ebook readers will hardly miss out at all (since it will be published as soon as it is completed), while those of you who are interested in advance instalments, you can check it out on Medium as it progresses.

I don’t have any problems putting together 3,000 to 4,000 words of this story each week, so it will just run until I feel it’s done.

Constant Readers might notice that the feel of this new one is a little similar to my 2014 story What’s Mine Is Yours, and its sequel What’s Yours Is Mine (which are now available as a single-volume bundle for the first time, incidentally). So, if you enjoyed those books, you’ll probably enjoy this one.

Writing it in this serialized form is certainly different than my normal novels or novellas, however, as it means keeping things very tight, and not meandering too much in between sex scenes.

Anyway, I’ll be interested to see how it goes, and what you think. If you’re reading on Medium, you can comment on each and every episode. Who knows, perhaps your comments will influence me as we go along.

Don’t forget, I have a brand new, fully-complete novelette coming out at Amazon on December 1 — Conference Season. You can pre-order that one via this link.