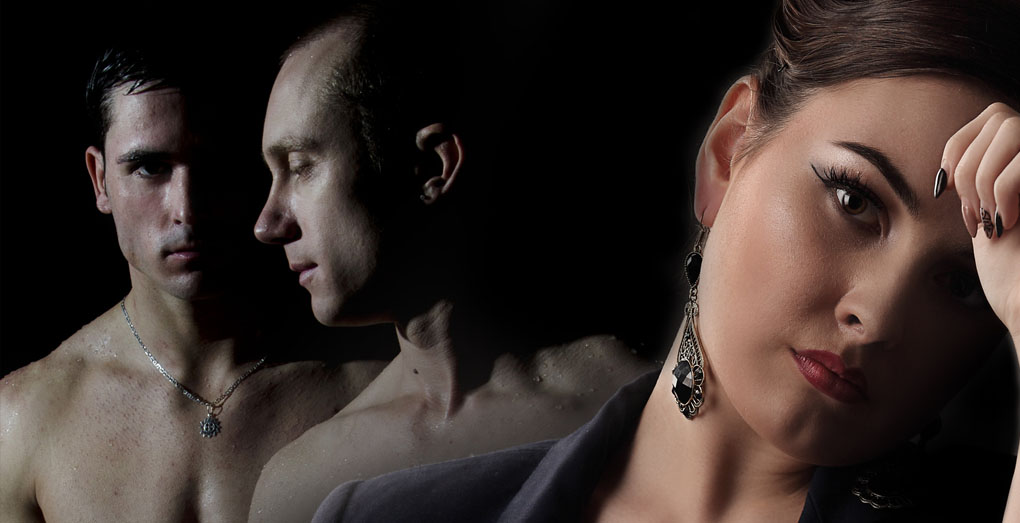 New novel on the way…

Sorry, it’s been an awfully long time since my last update. In my defense, I’ve been elbow-deep in home schooling for weeks, and spent Christmas and New Year fighting the COVID.

Thankfully, though, my wife and I made it through the virus okay, and now that vaccines are starting to be deployed, hopefully life will return to relative normality soon, and I’ll be able to spend a little more time on the writing and so on.

Anyway. I hope you are well, dear reader, and that things are okay in your neck of the woods. My thoughts are with you if they are not.

The good news, as far as my writing goes, is that I have been able to chip away at a few stories here and there during the past six months. It’s been slow going — an hour or two a day, is about all the family pressures would allow me — but I have now finished a complete new novel.

It’s another one set in the lockdown — I’ve mentioned before why I’m writing lockdown erotica at the moment — and this time involves the sharing of a girlfriend, rather than a wife.

Called ‘Sharing Her In Lockdown‘, the story is about two flatmates, who haven’t had sex for months because of the UK’s first lockdown (which started March 2020). When the government announces that it will relax the lockdown rules a little from the middle of June, they realize that only one of their girlfriends will be able to visit their apartment — so only one of them will get to have sex. And who knows when the new lockdown rules will be further relaxed, or if a 2nd wave of the virus will bring back full lockdown again? So they decide the fairest option will be to share whichever girlfriend visits.

It’s quite a fun story, stretching to about 60,000 words. And, I have half of the sequel already written, so hopefully that won’t take too long.

The book is just about to go out to beta readers, so it’ll take them a week or two to check it for typos and unexpected howlers, which means, I’m guessing that I’ll be able to release it in early March.

Meanwhile, I have another novel completed, which has been a collaboration with the extraordinary talent that is Kenny Wright, and that one is also close to being released. That one is also a full-length novel, and it’s also currently going through the beta reading process.

That story is about a very wealthy man, who wakes up in hospital after ending up in a coma thanks to COVID, and discovers that he has a gorgeous wife, but no memory of her, their marriage, or the past 20 years of his life. After leaving hospital, he starts to learn more about his life, and his marriage, and finds that not only is his wife probably cheating on him, but that knowing about her infidelity rather turns him on…

Kenny’s leading the release of this one, so I’m not entirely sure when it will be available in book stores. However, keep tuned to this channel, and I’ll let you know!

As ever, I have lots and lots of other stories that are on the go, and in various stages of completion, so there’s no shortage of potential if the kids go back to school and I can spend more time writing.

Make sure you’re signed up to my newsletter, or are following me on Twitter, and you’ll know the moment a new story drops.