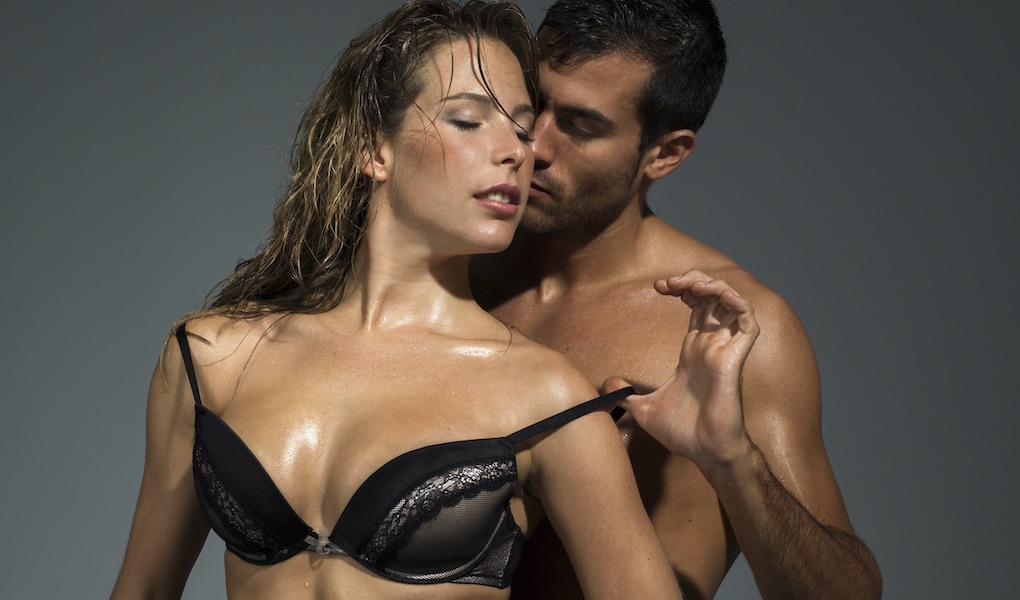 New Novel: ‘The Truth About My BFF’

After a month’s delay: my new book is now here!

This one’s a full-length novel called ‘The Truth About My BFF‘, and it’s about a guy who has been best friends with someone since they were kids, and the relationship never strayed beyond friendship. But then he wakes up on her couch one night, and from there witnesses her having sex with her date.

After that moment, not only does he discover he has a big crush on her, but he also realizes that it’s a massive turn-on to watch her sleeping with another guy…

Well, it’s been a while. I started this story back in August, hoping that I might get it out by the end of September. I knew that August would be slow, since I’m a stay-at-home Dad, and school vacations eat into writing time like crazy. But, unfortunately the first draft came together and needed something of a re-write. It happens.

A couple of things I didn’t like about the original version had to be tweaked — not least a lack of sex early on — and when you try to tweak a story like that, it can all unravel. In the past, I’ve had stories I’ve needed to shelve after writing 40-50,000 words. Thankfully, this one came together.

Essentially, it’s a story that attempts to explore the ‘hotwife’ dynamic but from a completely unexpected direction. In this case, the main couple involved are not even boyfriend-girlfriend to begin with, let alone husband and wife. And yet the guy feels the same kind of desires as a husband might feel if he wishes he could share his wife.

I’m not entirely sure what will come next, I have various ideas I’m looking at. However, I am toying with getting straight into a sequel to The Truth About My BFF.

I am also planning on beginning the writing of Season Two of Marriage 2.0 soon.

Other than those, I have an unfinished manuscript about a woman who lives in East Berlin before the wall came down, which I really want to get back to. The story sees the woman blackmailed by the Stasi (East German State Police) to spy on her husband, whereupon she discovers her husband’s secret desire for her to commit adultery.

This one I started a long while ago, but ended up pressing the ‘pause’ button because I needed to do a little more research on the setting, and needed to get a story out more quickly. I think it’ll be good.

Anyway, you can get your hands on The Truth About My BFF in your usual bookstore — if it’s not available right now everywhere, it will be in a day or so, including as a paperback.

And as ever, thanks for reading.