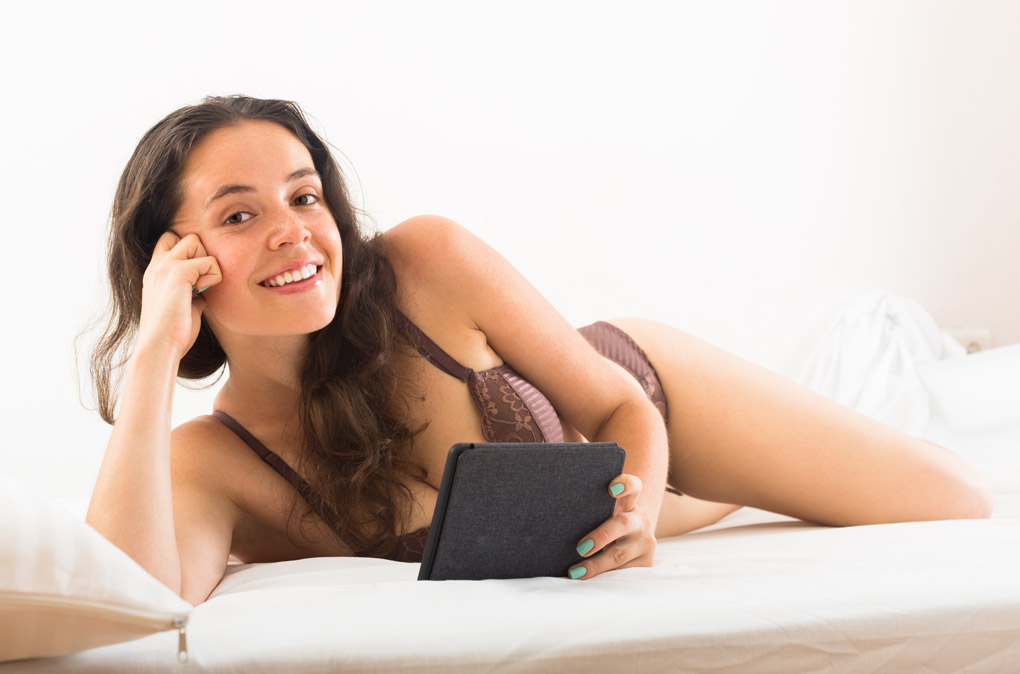 October will see a story called ‘She Could Have Been His‘ [you can pre-order it here], which is about 8,500 words long, and is about a married couple who reunite with an old friend for a night out, which leads to the possibility of the wife being shared by two friends.

I also have two more stories written — ‘The Night She Found Out‘, and ‘Conference Season‘ — which will be released at the beginning of November and December, respectively.

I have a number of other short stories in various states of readiness that I need to finish, but all being well I’ll put those out regularly each month in 2022.

Meanwhile, I’ll continue to work on longer stories — novels and novellas — which will be made available through all platforms, including Kobo, Apple, Nook, paperback and large print. For example, a sequel to ‘A Girlfriend for us Both‘ is on the way.

Unfortunately, Amazon requires stories to be exclusive to Amazon if they are part of the Kindle Unlimited service, and my numbers suggest I have about the same number of Kindle Unlimited readers as non-Amazon readers.

On the plus side, you will be able to buy the stories at Amazon, and use the free Kindle app on Apple and Android devices to read them.

And, when I can come up with a decent title, I’ll put the collected stories out as a paperback and in large print.

If you’re on my mailing list, I’ll send you a little email to remind you about each new story as it is being released. Otherwise, you’ll be able to find all the links here on my website.